The Peace and Freedom Party is committed to socialism, democracy, ecology, feminism and racial equality. We represent the working class, those without capital in a capitalist society. We organize toward a world where cooperation replaces competition, a world where all people are well fed, clothed and housed; where all women and men have equal status; where all individuals may freely endeavor to fulfill their own talents and desires; a world of freedom and peace where every community retains its cultural integrity and lives with all others in harmony.

The Peace and Freedom Party was founded on June 23, 1967, by people who wanted to vote for something they could support. The Democrats were leading the nation in the war against Vietnam. As the military drained the domestic economy, Republicans and Democrats called for "law and order" to repress Americans who wished to improve their own lives. Black militants were rising up angrily in the cities, while Filipino and Latino farmworkers were organizing labor unions in the fields. Women were agitating for full equality with men. These forces of discontent united to create an electoral arm of "The Movement." A massive voter registration drive placed the Peace and Freedom Party on the California ballot in January 1968. On both the state and national level, we have shown a willingness to work with other like minded groups, trying to build a mass based socialist party throughout the country.

The PFP from the very beginning has been a strong advocate for the protection of the environment from pollution and nuclear waste. We honor all treaties with Native Americans. We support the right of all people to self determination. We recognize each person's right to determine her or his own sexual preferences. We respect the right of all individuals to control their own bodies, including free abortion on demand. We call for free access to a full education for every person at any point in life. We fight for each person's right to be well clothed, well housed, and well fed. We want free high equality health care as a right, not a privilege. The PFP envisions a full employment economy based on peacetime production to provide for the needs of all people. Since 1974 the Peace and Freedom Party platform has been feminist and socialist. We want a socialist economy, one where industries, financial institutions, and natural resources are owned by the people as a whole and democratically managed by the people who work in them and use them. This would be a big change from the present corporate capitalist economy. The richest 1% of the population has half of all privately-owned stock in U.S. corporations and controls most of the institutional stock. They control the policies of business, government, and the media. The capitalist economy starts out with competition for personal profit and ends up with huge monopolies which waste resources. They don't care if they endanger the planet by making useless or even harmful products, so long as they make money. Under capitalism, millions of people are jobless, homeless, often hungry, and without proper medical care. Even those with decent jobs live with the fear of war, nuclear destruction, and environmental pollution of our food, air and water.

Instead of disappearing between elections like Republicans and Democrats, the PFP stays active in the community. We have a history of fighting against political repression and corruption. The Peace and Freedom Party has organized fights against redevelopment plans which would have pushed low income people out of their communities, and has organized tenant unions to obtain some justice for renters. The PFP has been a leading force fighting against ripoff schemes by big business. Food co ops, free health clinics,and community newspapers have had long lives after being established by the PFP. Other local PFP activities have included countless labor union strikes and boycotts. PFP people work against nuclear power plants, nuclear tests, and militarism, and in favor of gay and lesbian rights and the rights of immigrant workers. We have played an active role in the defense of abortion clinics from terrorists. We organize and participate in demonstrations for peace, jobs, justice and equality. Not only do PFP activists agitate against the status quo, they work "within the system," testifying on legislation and serving on commissions. The PFP organized two serious statewide initiative campaigns: in 1968, to lower the voting age to 18; and in 1972, to repeal the capital gains tax loophole. Lawsuits taken to the U.S. Supreme Court by the PFP have eliminated filing fee laws in 29 states which had kept poor people from running for public office. The Peace and Freedom Party cares more about the next generation than the next election.

Since 1968,the PFP has run hundreds of candidates for public office. Very few have been elected. Yet in the 1992 elections, the PFP had more nominees than ever before. People run as PFP candidates to offer a perspective seldom heard in American election campaigns, and to raise issues which professional politicians would prefer to ignore. Women run for office, not for coffee, in the Peace and Freedom Party. Three of our Presidential nominees and five of our Gubernatorial candidates have been women. The PFP's all time top vote getter is Elizabeth Cervantes Barrón, who garnered 300,000 votes (4.6%) for State Controller in 1978. PFP nominees for State Senate and Assembly have showed strong support, occasionally exceeding ten percent of the vote. These votes mark support for our program and a protest against the status quo. However, they are "wasted" because the state refuses to allow a voice in government for the hundreds of thousands of Californians who vote for the PFP. The State Legislature has created a one party system in each district, gerrymandered to ensure re election of incumbent politicians. The West German Green Party gets no higher percentage of the vote than does the PFP, but is represented in the Bundestag because that country counts its votes by proportional representation. When such a democratic reform is instituted here, PFP members will sit in the State Legislature and in the U.S. House of Representatives. Peace and Freedom Party Candidates have done well in nonpartisan elections. PFP members have been elected to city councils, school boards, and special district boards in Alameda, Inyo, Modoc, Monterey, Santa Barbara, and Sonoma Counties and have held majorities on the Cotati City Council and on local Park and Recreation boards. PFP candidates have received over a third of the vote for Los Angeles City Council and Community College Board. At the present time, three of the nine members of the Berkeley Rent Stabilization Board (an elected body that administers the city's rent and eviction control ordinance) are Peace and Freedom Party members.

In the 1998 election for governor, the Peace and Freedom Party for the first time narrowly missed obtaining more than two percent of the vote for one of the statewide offices. The shortfall was about 12,000 out of 8,600,000 ballots cast. The result is that the State threw Peace and Freedom off the California ballot. The response was a massive registration drive to once again qualify the Party for the ballot based on registration--the same way the Party first qualified for the ballot. California law requires a party seeking to qualify by registration to have registered voters equal to one percent of the total vote cast in the preceding gubernatorial election. This task was made even more difficult by the State's removal of people from the registration rolls if they failed to vote in two successive elections or if there was some evidence they had moved from their place of residence. In spite of this, the Party's registration drive, which obtained 40,000 registrations over a three year period, including 15,000 between January 1 and February 10, 2003, was successful, and Peace and Freedom Party has been restored to the California ballot. However, the Party's registration must be maintained and increased to protect the Party's ballot status. We call upon all Californian's who support Peace and Freedom Party's right to present its message to California voters to register Peace and Freedom. Any California resident who is a U.S. citizen, is not in prison or on parole for conviction of a felony, and will be 18 years old by the date of the next election is eligible to register.

It's easy to join the Peace and Freedom Party. If you are a citizen at least 18 years old, simply fill out a post card voter registration form and check the Peace and Freedom Party box. (Some older registration forms may not have a box for Peace and Freedom Party. On these you should check the box "Other" and write in "Peace and Freedom"). PFP is open to anyone who registers Peace and Freedom; in addition, anyone who would register PFP but is legally prohibited from doing so, due to age, citizenship, or being in prison or currently on parole, may become a member by becoming active with their local party organization. As the only socialist party on the ballot, the PFP attracts members with a wide variety of viewpoints. Some people work primarily on a single issue, such as lesbian and gay liberation, immigration, labor struggles, Black empowerment, or nuclear disarmament, but understand the interconnectedness of the full range of issues addressed by the PFP platform.

Information about registering to vote, including registering online, can be found at the California Secretary of State's website. 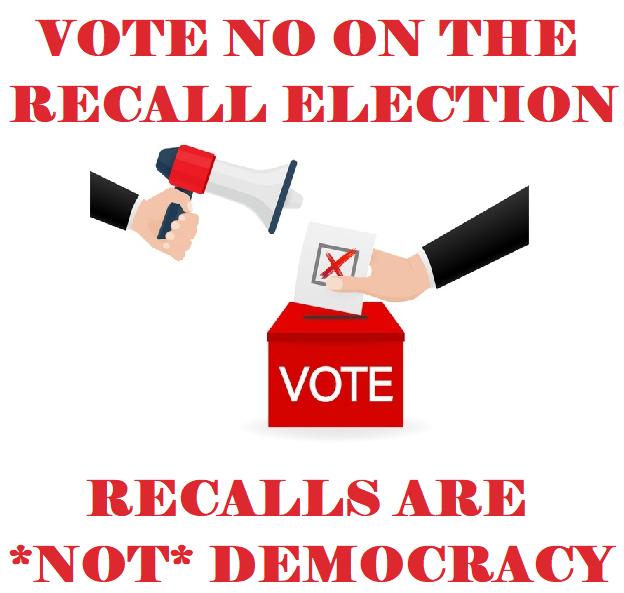 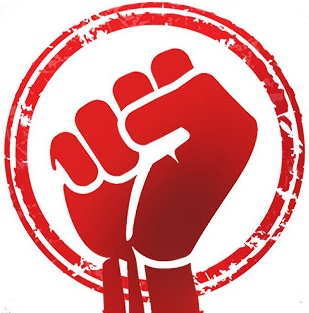