Additionally, the PFP Legislative Committee sends letters to state senators and assemblypersons detailing the party's support of or opposition to each bill. Each position letter may be accessed individually via the links marked [Position letter] below or click here for a list of all PFP position letters. Last update: September 8, 2022. 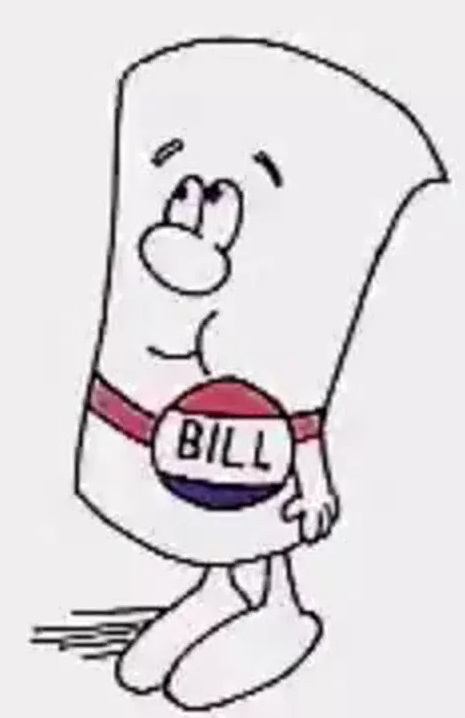 • AB 2932 – Workweek: The 32-hour workweek – SUPPORT
Would require that work in excess of 32 hours per workweek be compensated at 1½ times the employee’s normal rate of pay at all enterprises with 500 or more employees. [Position letter]

Questions, comments and suggestions are always welcome. Please use the form on the right-hand side of this page to contact us You will need to chose one of the options under "Type of inquiry".

We can also be reached by postal mail and phone:

This summary of the Peace and Freedom Party platform is available as a flyer to print and distribute. Click here to download.

The Peace and Freedom Party, born from the civil rights and anti-war movements of the 1960s, is committed to socialism, democracy, ecology, feminism, racial equality, and internationalism. We organize toward a world where cooperation replaces competition, a world where all people are well fed, clothed and housed; where all women and men have equal status; where all individuals may freely endeavor to fulfill their own talents and desires; a world of freedom and peace where every community retains its cultural integrity and lives with all others in harmony. Our goals cannot be achieved by electoral means alone. We support mass organization, direct action, a militant labor movement, and establishment of alternative institutions. We offer this summary of our immediate and long-range goals:

Last revised by the State Central Committee on March 23, 2014.