Last weekend in Sacramento, a demonstration against Israeli occupation was held. A few hundred people attended what was one of the largest anti-Israel demonstrations in years. At least 30 Peace & Freedom Party members, including our entire Sacramento County Central Committee at the Matsui Federal Court building, participated.

The Answer Coalition led a march to the capitol building for some brief speeches. 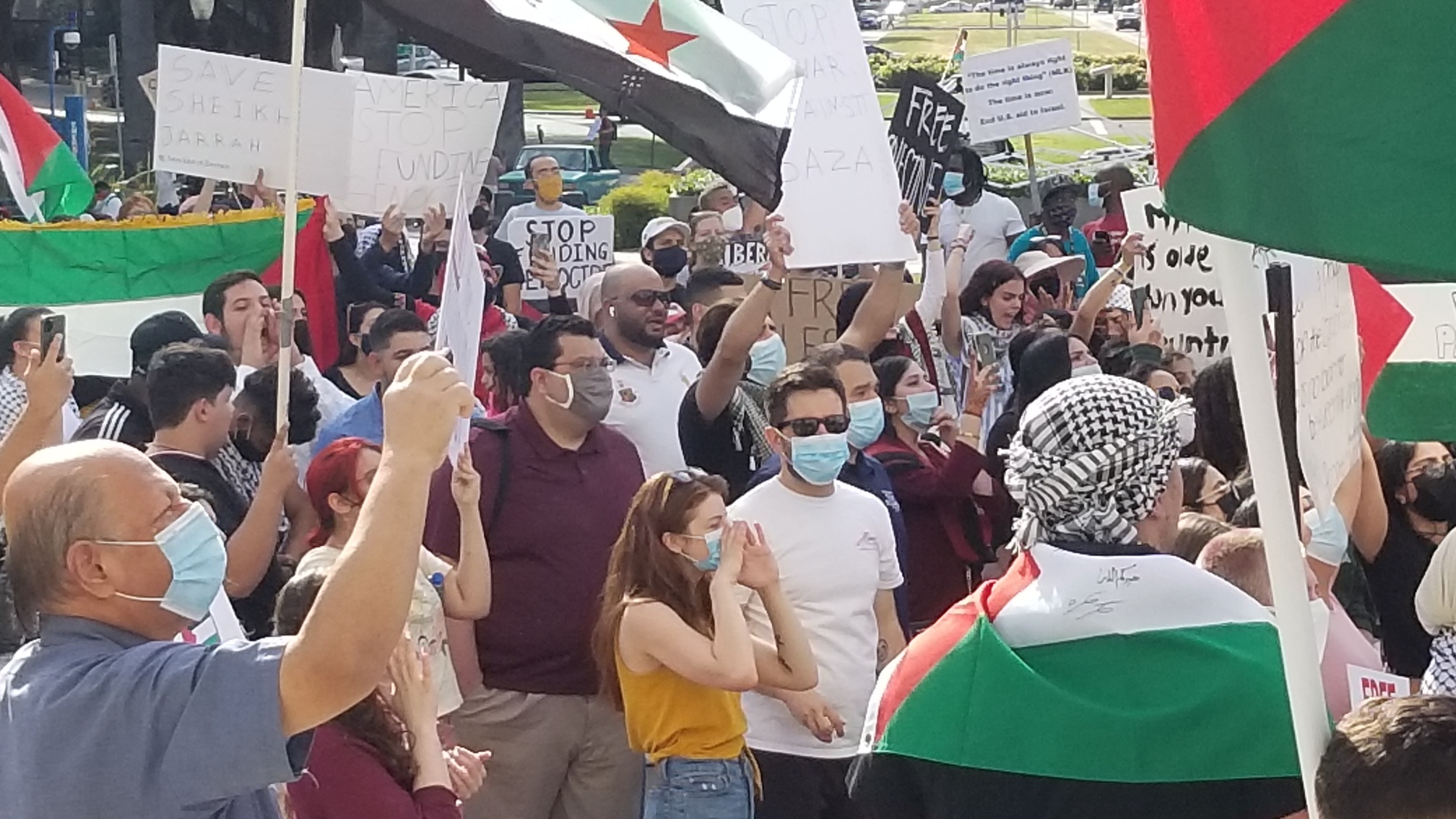 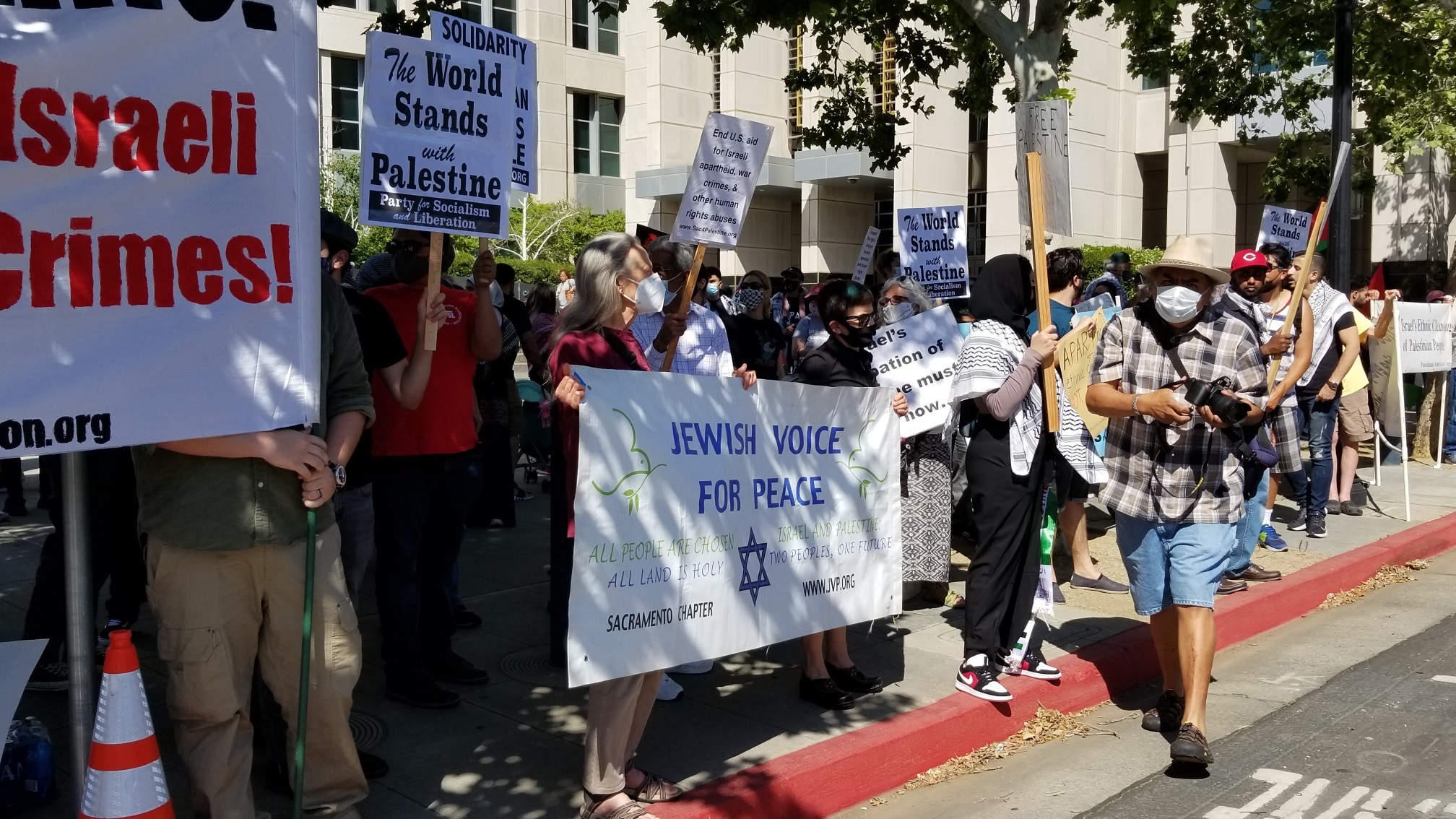 scenes from the demonstration 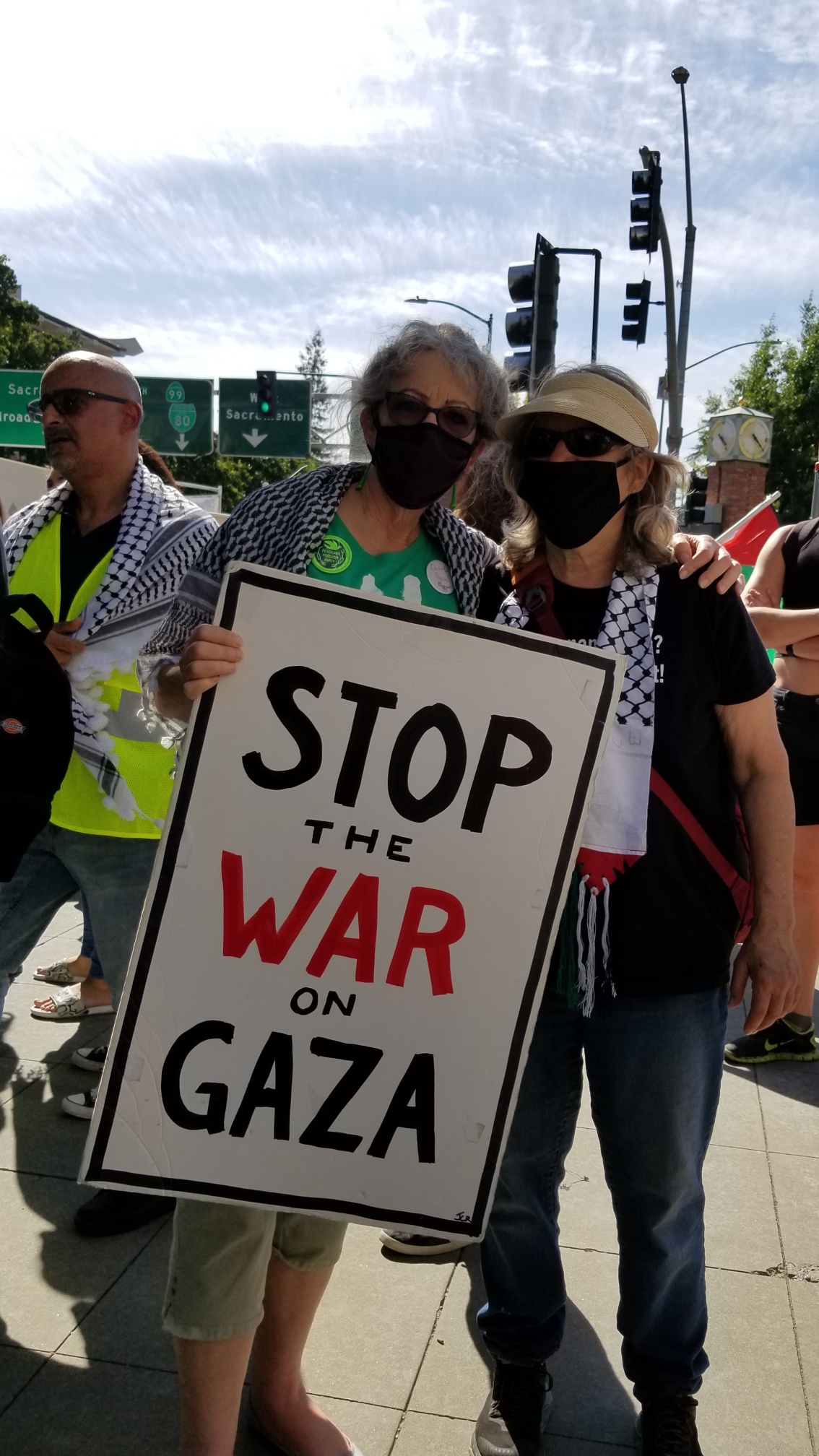 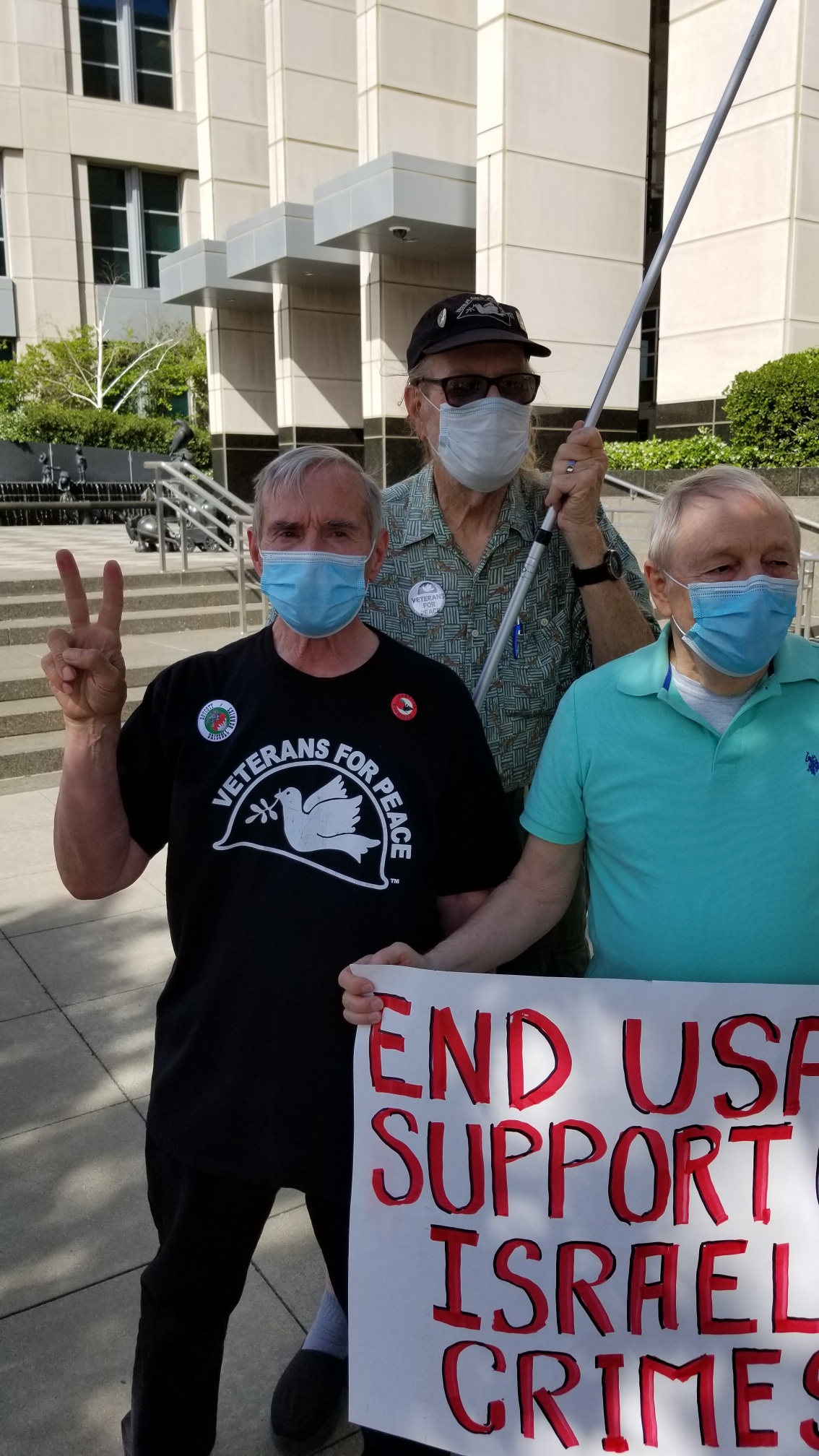 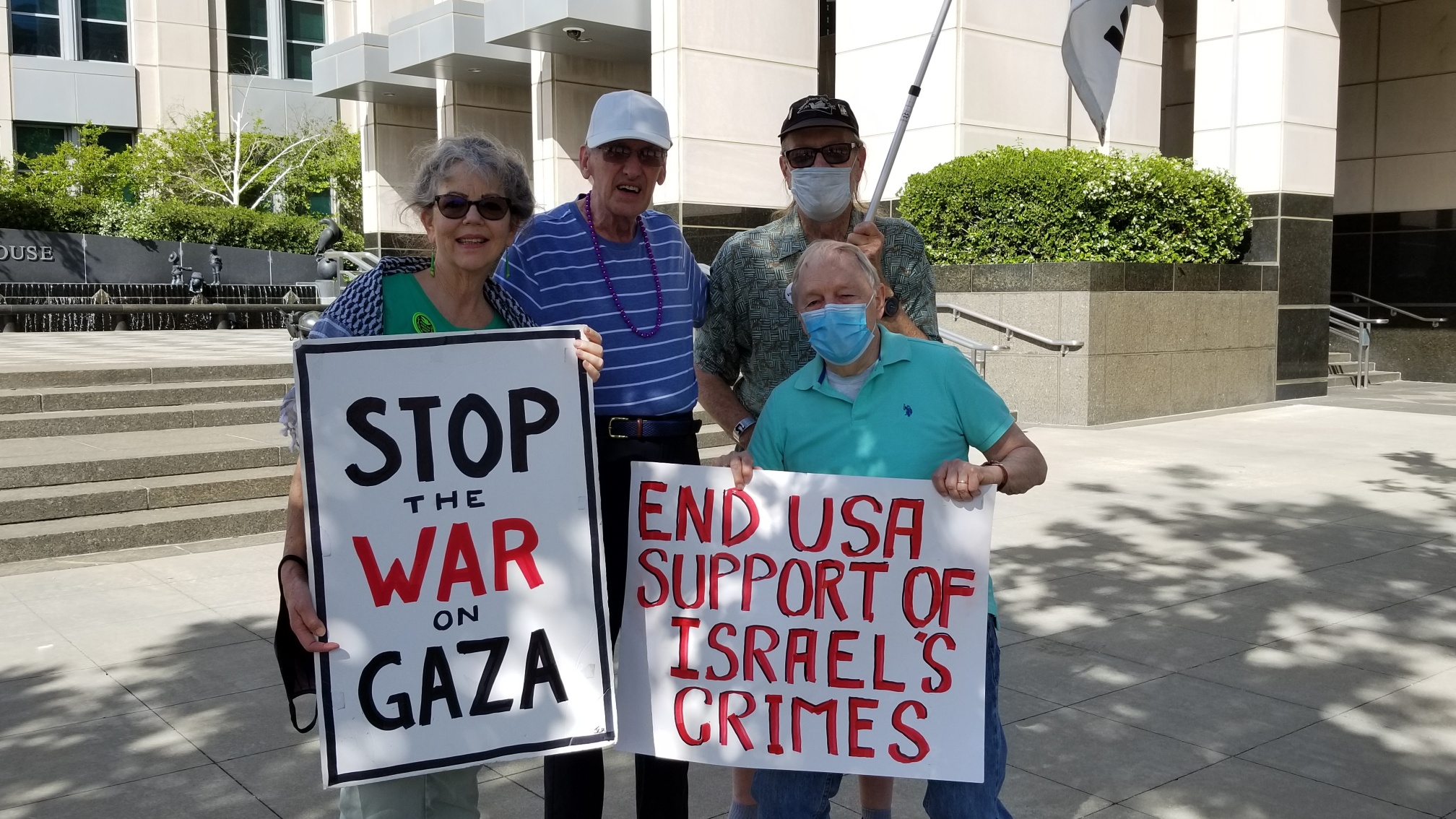