On Saturday, October 2, 2021, hundreds of thousands joined a reported “women’s marches” in a reported 600-plus locations all over the country, primarily to protest the dismantling of abortion rights.

San Francisco was the scene of one such march, and naturally Peace & Freedom Party members were in attendance. Thousands of people marched from the Civic Center to the Embarcadero in a crowd that took up several blocks, more than this participant could count. 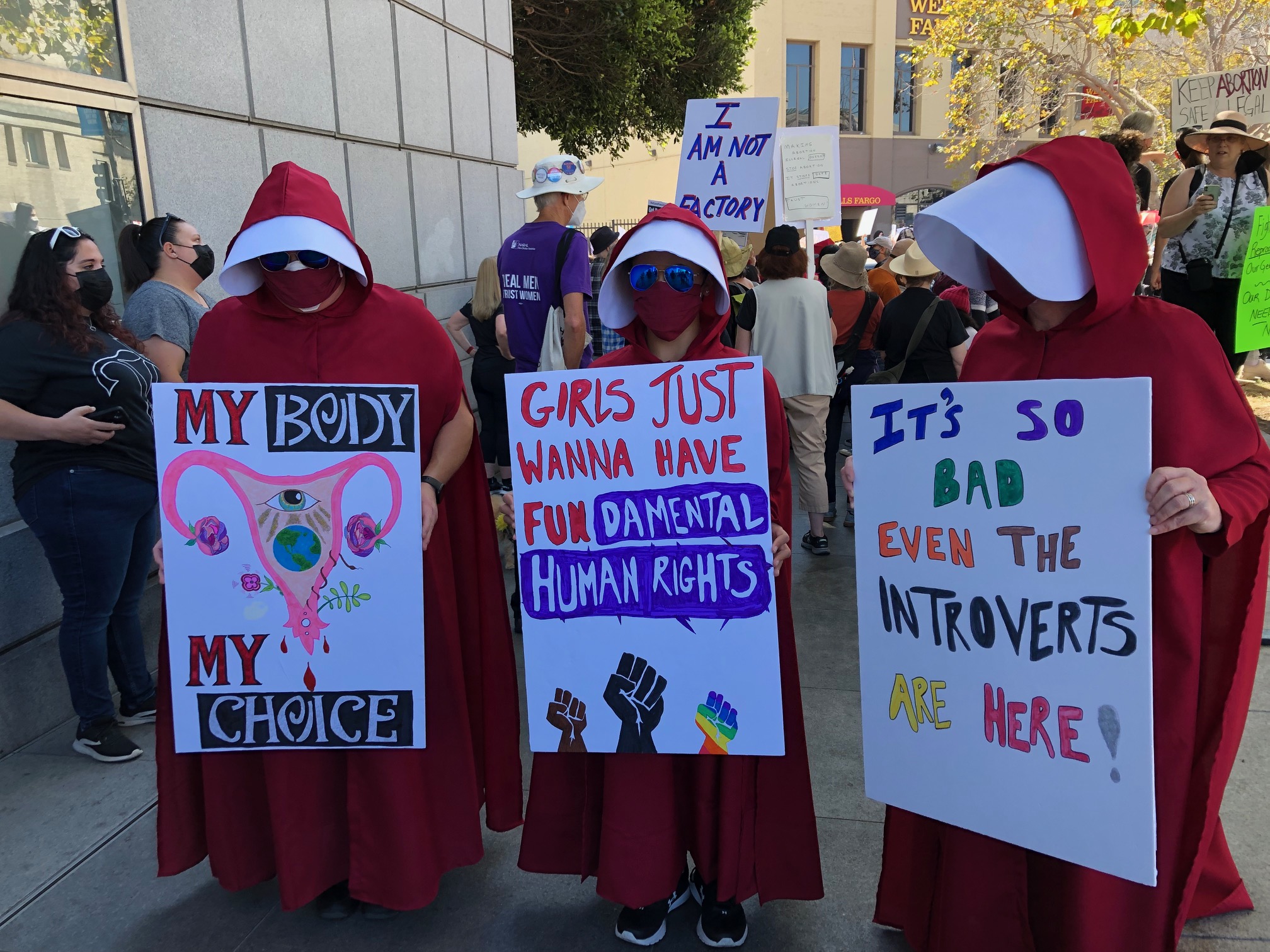 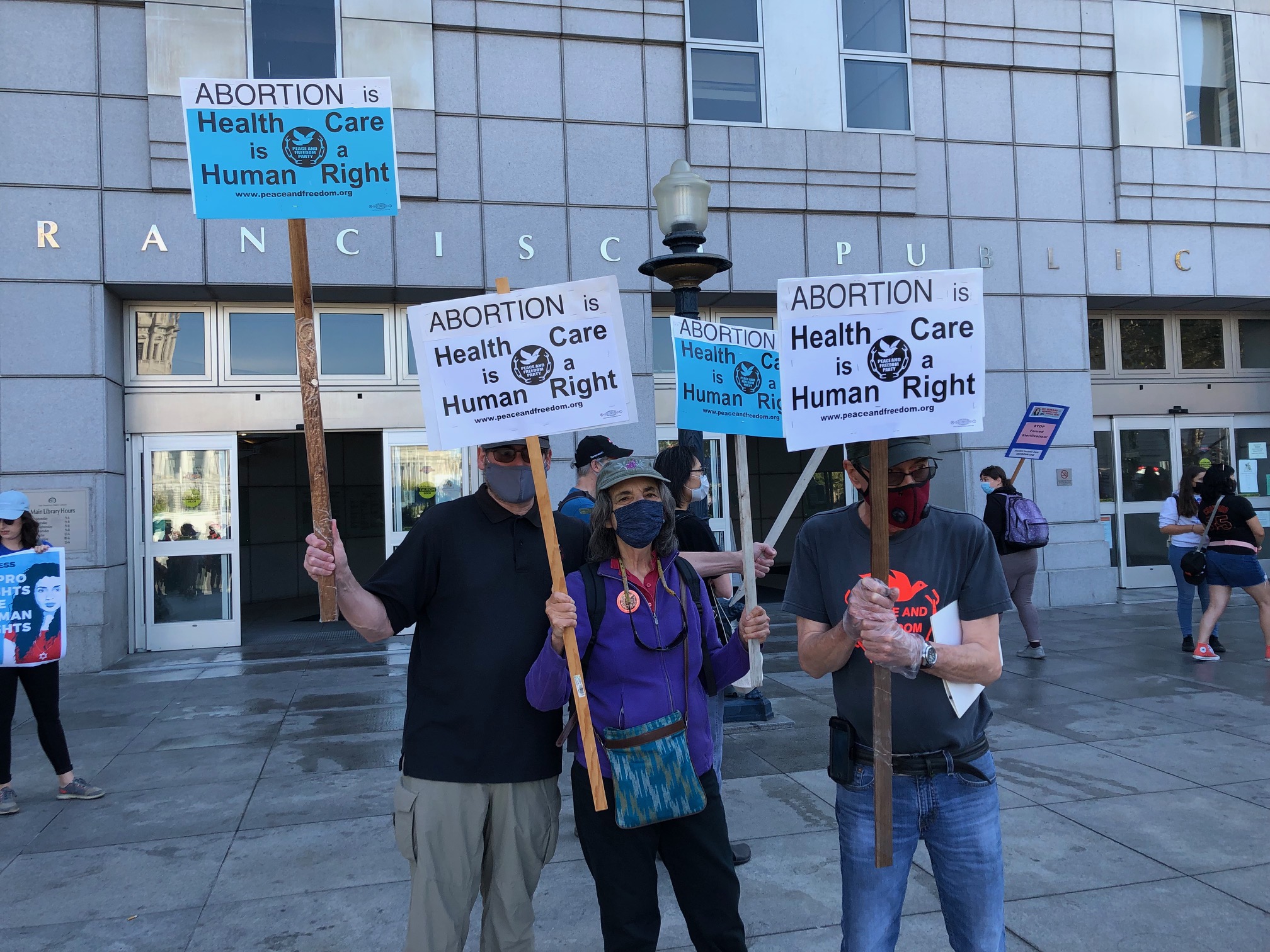 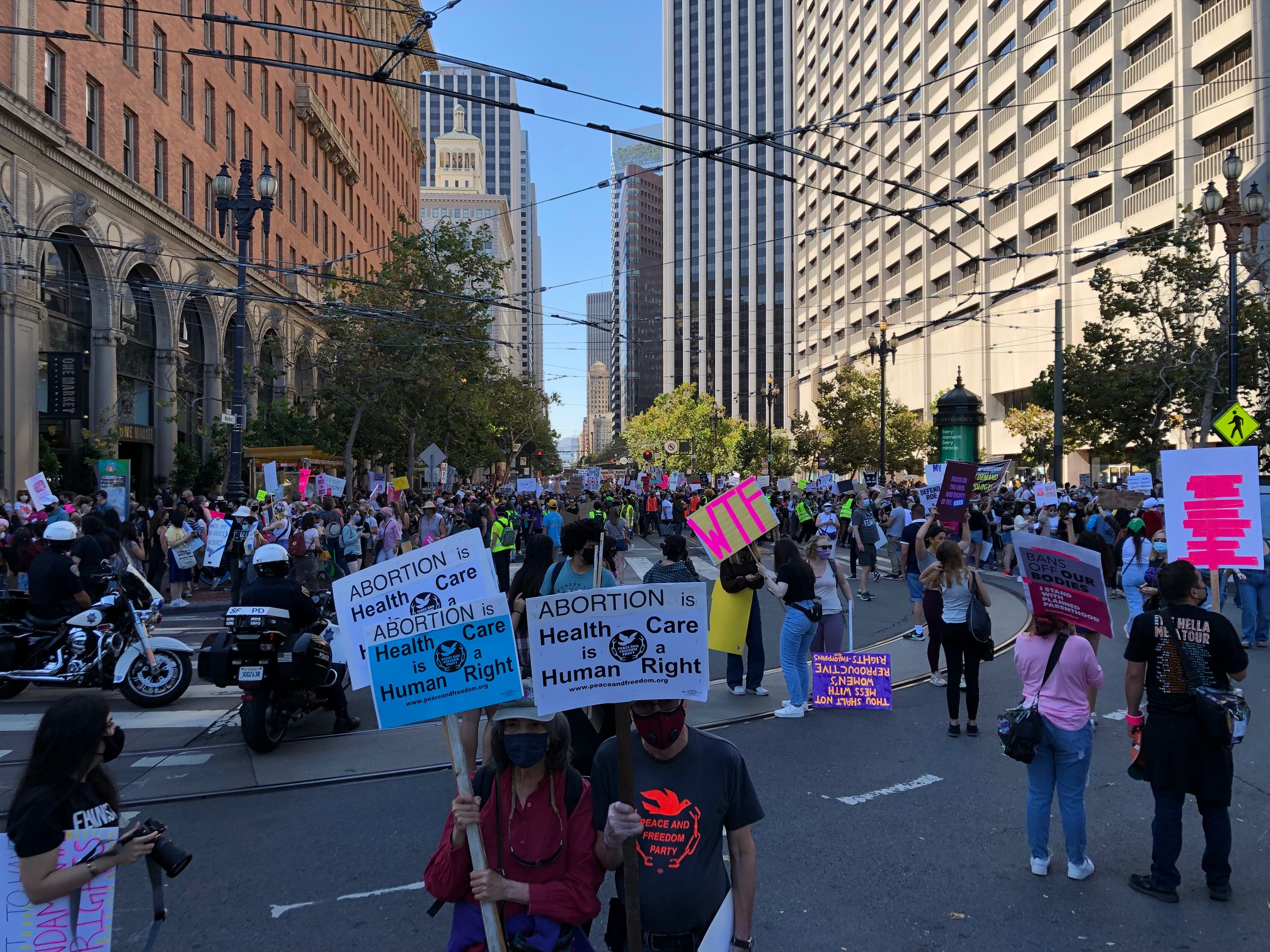 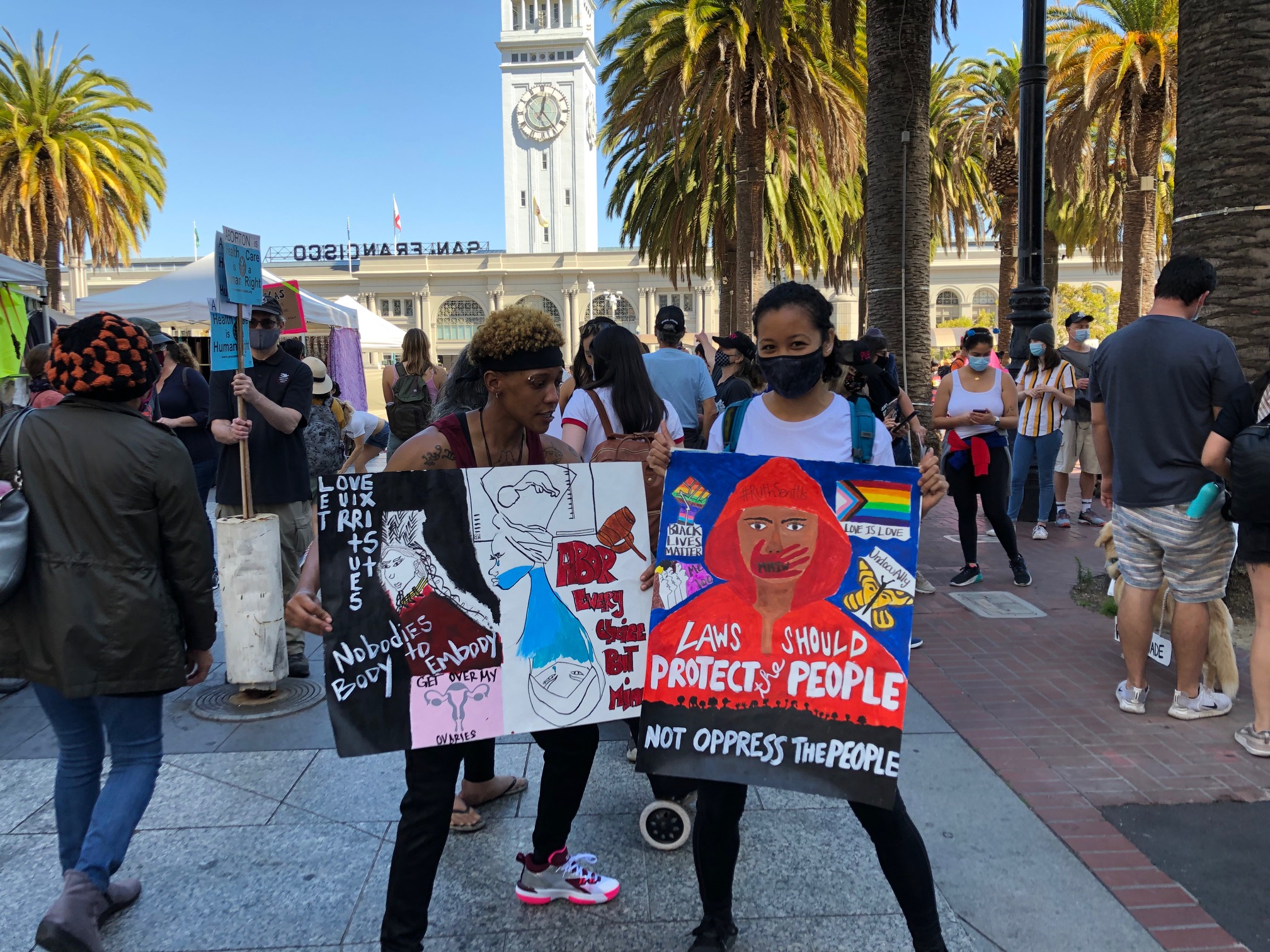