Thousands of United Farm Workers and their supporters ended a 24-day, 335-mile march at the State Capitol in Sacramento on Friday, August 26. At the capitol, UFW speakers expressed their support of Assembly Bill 2183, which would give farm workers the right to vote by mail on union representation or gain it through a card check.

Naturally, Peace & Freedom Party members were on-hand to show solidarity to our union comrades; among those present were Robert Copeland and C.T. Weber (seen in first image below).

In response to the UFW action, a spokesmen for Governor Gavin Newsom told local media that, though “Governor Newsom is eager to sign legislation that expands opportunity for agricultural workers to come together and be represented, and he supports changes to state law to make it easier for these workers to organize[, …] we cannot support an untested mail-in election process that lacks critical provisions to protect the integrity of the election, and is predicated on an assumption that government cannot effectively enforce laws.” 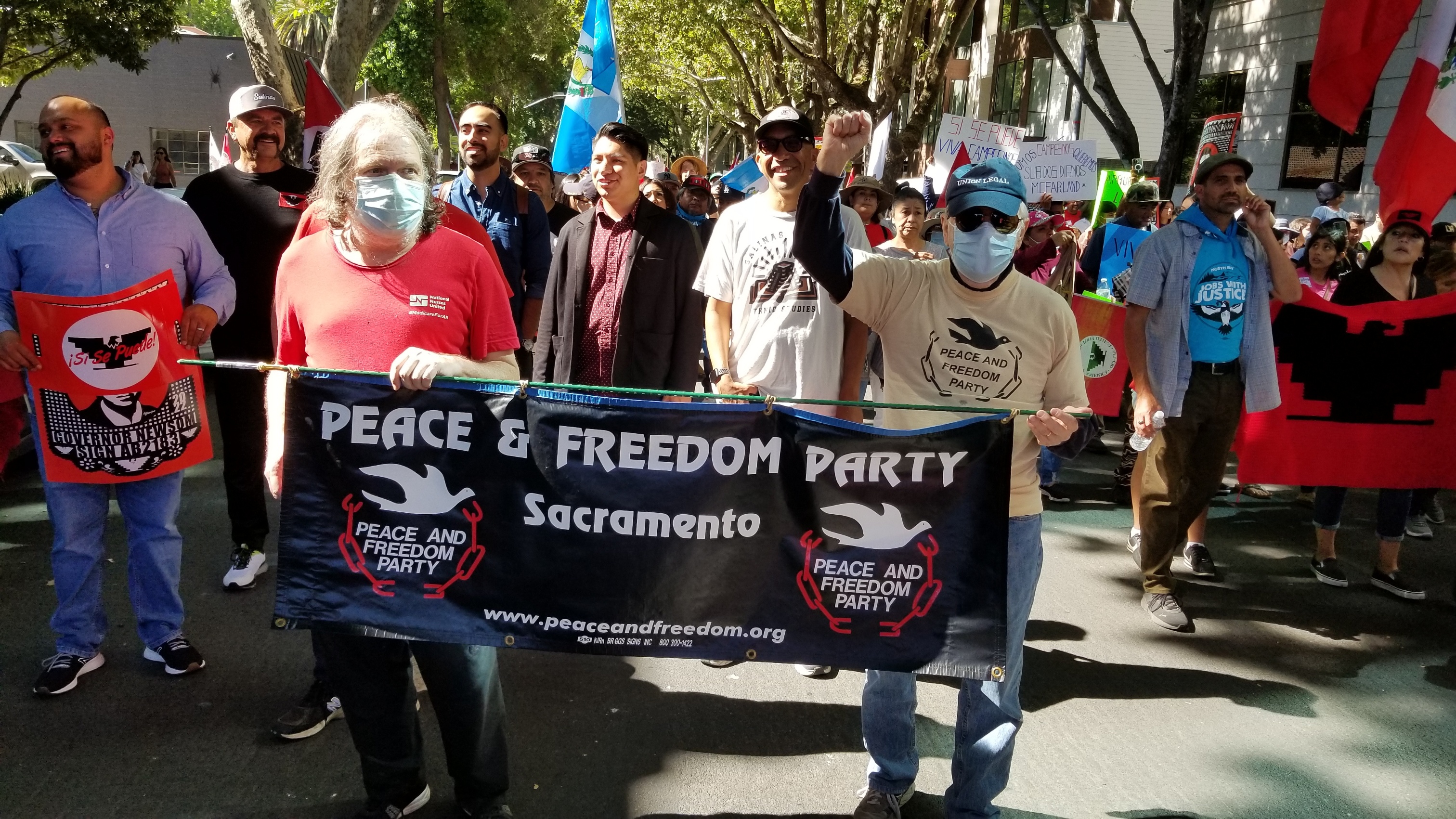 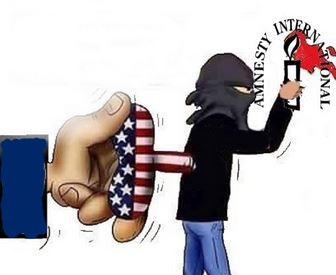