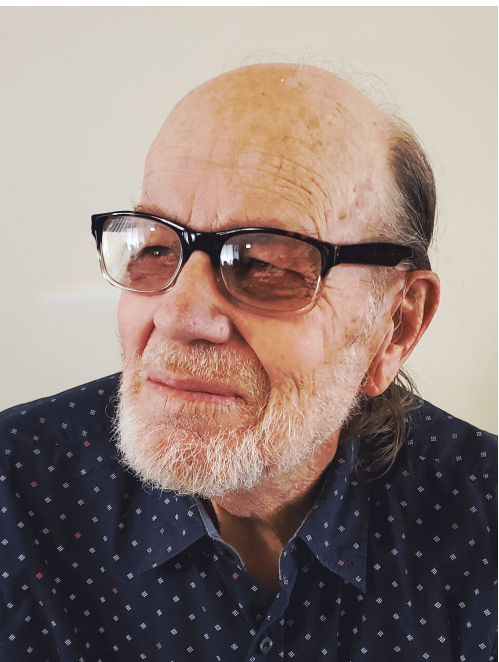 John C. Reiger is the Peace and Freedom Party candidate for the California Board of Equalization in District 1 in the June primary of Election 2022.

John has been a member of the party since 1967 and a member of the State Central Committee during most of that time; he currently serves as SCC secretary and PFP Sacramento chapter secretary. He is also the chair of the PFP Legislative Committee. In the past he has been the state chair of the party and has run for office many times – most notably for US Congress, but also for California State Assembly and State Senate.

John has earned his living as a professional potter for many decades. His educational background includes training as an automobile designer and a B.A. in Psychology. The U.S. Army claimed him from 1959-62 where he had a Top Secret Crypto clearance as an intercept operator. He is also President of his local chapter of Veterans For Peace.

John intends to use his campaign for a seat on the Board of Equalization to talk about tax fairness, especially focusing on the need to make large corporations pay their fair share and the need to tax business properties separately from residential property (a “split roll” system).