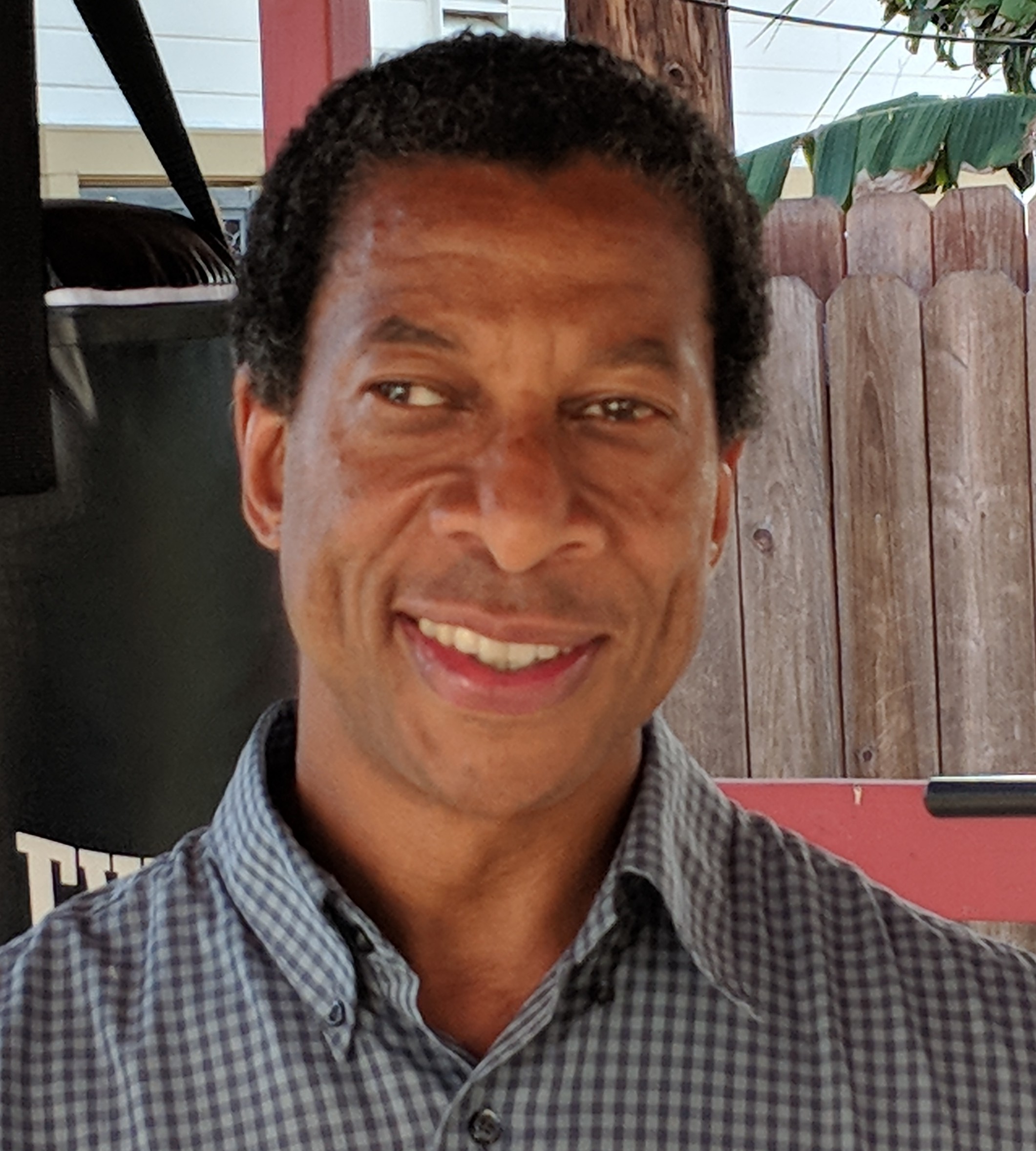 John Parker is the Peace and Freedom Party candidate for US Senate in the June primary of Election 2022. He has also been endorsed by the Green Party and is a Left Unity Slate candidate in this election.

Candidate bio: John Parker
John Parker is the coordinator of the Harriet Tubman Center for Social Justice and leading member of the Socialist Unity Party. He accompanied now deceased former U.S. Attorney General Ramsey Clark on many anti-war delegations abroad. Parker was only 18 when he organized his first union election--at a small steel plant in New Jersey. Parker sparked the minimum wage increase proposals in Los Angeles, being the first to author the Los Angeles $15 minimum wage ballot initiative in 2013. Parker recently attended the inauguration of socialist President Xiomara Castro at the invitation of her Libre Party, due to his solidarity work with Honduras.

John Parker for US Sentate: Campaign statement
It has become crystal clear that the institutions in this country, and those who support them and enable them, can no longer be trusted to provide even the most basic protections of life, and increasingly threaten the existence of others beyond its borders. It is therefore time to take a sober look at our world and the rapidly deteriorating effects this systemic incompetence is having on our communities, our workplaces and our families.

In the two-party system in the US, Democrats and Republicans are two sides of the same coin, funded by and serving the same corporate masters. Their politicians, in general, will continue to make decisions of war, climate change, growing economic impoverishment and racist and sexist state repression based on the sole motivation of maximizing profits for their masters - who have ultimate control over the use of those profits. It’s our work, day in and day out, that make those profits possible, yet this system does not allow us any real say in the consistent decision to spend trillions on war and relative pennies on social necessities. This will only change when corporate and financial monopoly ownership of the industries of production and finance are transferred to the majority – to those who it oppresses and exploits. This campaign is about building a movement to make that systemic change possible.

Capitalism enables corporate masters to exacerbate crisis of health, poverty, oppression, climate change and war in allegiance to profit. Ownership of production and finance must be controlled by the people. This senate campaign is about building that socialist systemic change. Vote the Left Unity Slate!