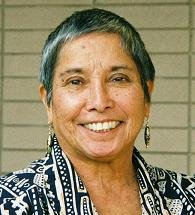 We have recently learned of the passing of Peace and Freedom Party founding member and longtime party activist and candidate Liz Barrón. She was well-regarded by all in the party for her comradeliness and dedication. Her ability to get votes helped to keep PFP on the ballot.

Elizabeth Cervantes was born on March 14, 1938, in Los Angeles, California, and graduated from Jefferson High School in 1956. Training as a teacher, she attended Van Nuys Community College from 1956 to 1958, and California State College (now University) Northridge from 1958 to 1960. She began teaching in Pacoima in Los Angeles County in 1960.

In 1963, she married Bob Barrón and moved to the San Francisco Bay Area where her husband worked. Attending San Francisco State College (now University), she obtained her credential in special education in 1964. For a year in 1965-1966, Elizabeth Cervantes Barrón and her husband lived in Delano, where he worked full-time as an organizer for the Farm Workers. They had three children, Elizabeth, Elena, and Emiliano.

As the Vietnam War heated up, Liz became active in opposing the war. In San Jose, during the early 1970s, she was the South Bay labor reporter for Pacifica radio station KPFA. Her life was as busy as could be, raising three children, participating actively in politics, and doing labor support work.

In the mid-1970s, Elizabeth Barrón went back to work as a teacher. From 1975 to 1982 she was a substitute teacher at the elementary level, and in 1982 she took a full-time job as a teacher with the Alum Rock Elementary School District in the eastern San Jose area. This is the job from which she retired in 2002 after 20 years. She was active in her union, the Alum Rock Educators Association (CTA-NEA), serving as a school rep. Elena and Emiliano followed their mother into teaching careers.

Elizabeth Cervantes Barrón joined Peace and Freedom Party when it was formed in 1967 to give electoral expression to the movements for peace, justice, and human rights and soon became a member of its state central committee, on which she remained for most of her life ever since.

In 1980, she ran for State Assembly and received 6,826 votes for 5.9%; in that election, she was also the VP candidate on the Peace and Freedom Party ticket with Maureen Smith, our presidential candidate. This was the Party’s first, but not the last, all-women presidential slate. They received 18,116 votes. 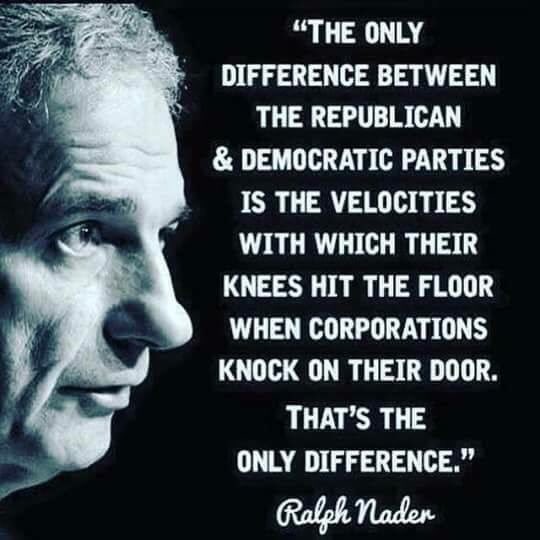