On the evening of October 15, 20 cosponsoring organizations, including the Peace & Freedom Party of Sacramento County central committee and friends, gathered at the Sacramento Native American Health Center on land that has been home for thousands of years to the Miwok people for the 43rd annual Sacramento Take Back the Night rally.

Take Back the Night started in 1877 in England for women only to protest against the violence and fear women encountered when walking the streets at night. It came to the United States in 1978 when women in San Francisco protested violence against women, especially sexual assaults. Take Back the Night hopes to raise awareness about domestic violence, sexual assault, human trafficking, and other violence and abuse against women. 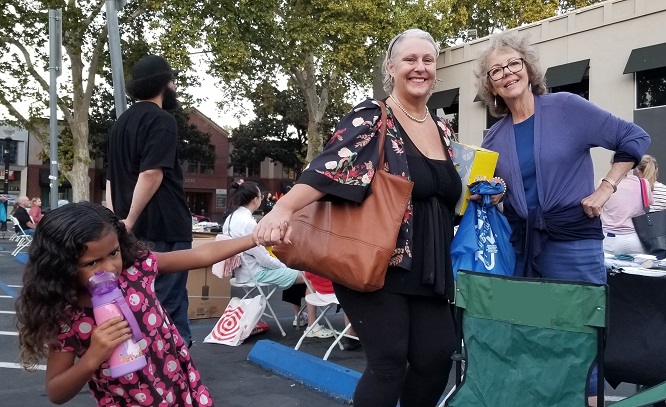