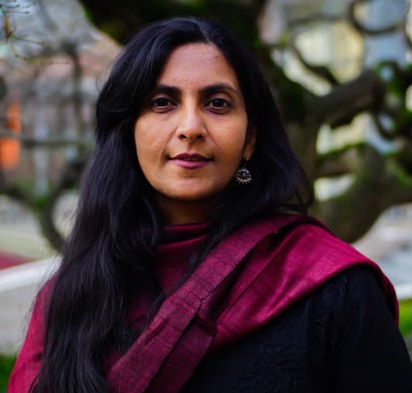 Seattle City Council member Kshama Sawant, a socialist who has done an excellent job on the council and won reelection against the best efforts of the billionaires, is being subjected to an attempted recall by right-wingers who have put together a petition full of lies. The Washington Supreme Court, while removing one of the more outrageous lies from the petition, has cleared it for circulation. If sufficient signatures can be obtained, she could be subject to a recall election by 2022. In response, socialists and progressives around the country are mobilizing to defeat the attack.

To show its support for Kshama Sawant and opposition to the recall, the Peace and Freedom Party California State Executive Committee adopted a motion of solidarity, and authorized a donation to Kshama Sawant’s campaign fund.

“Seattle’s working people need Kshama Sawant on the council, and our country’s working people need to defeat this outrageous power grab by the billionaires and their stooges,” says Kevin Akin, the PFP California State Chair. “We need more people in office who will support socialist solutions to the problems forced upon us by the corrupt billionaires and their willing servants in elected office and in the media. Defend Seattle! Defend Kshama Sawant!”