While America is rightly transfixed by the coronavirus death toll reaching more than 100,000 fatalities, we will probably never know the number of unjustified black deaths at the hands of the police and white vigilantes. In the long history of American racism, it’s easy to imagine that the total must be over 100,000. The suffocation death of Mr. George Floyd by police action is one of the latest.

If this incident were in a murder mystery novel ... well, it couldn’t be because there is no mystery here. The murder was captured on a cell phone camera. The murderous action of the police officer is plain for everyone to see. The victim’s pleas are clear. The only mystery is why hasn’t the police officer been charged with homicide?

Since our beginning more than 50 years ago, the Peace & Freedom Party has denounced racism, has taken action against racism, has worked with other like-minded groups and people to fight against racism in all its forms. While there have been some victories in the fight, it is depressingly clear that we still have a long struggle to bring about a society where there are no racist murders of black people by the police or racist vigilantes. 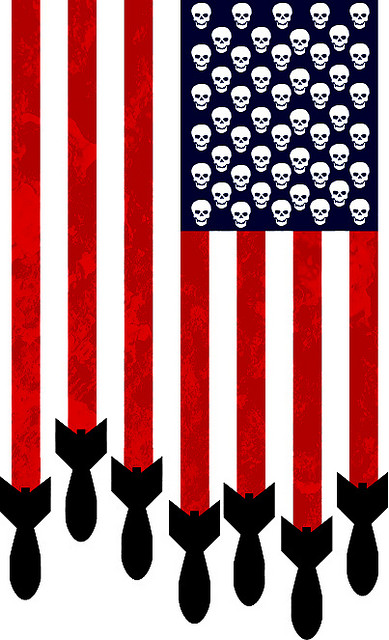