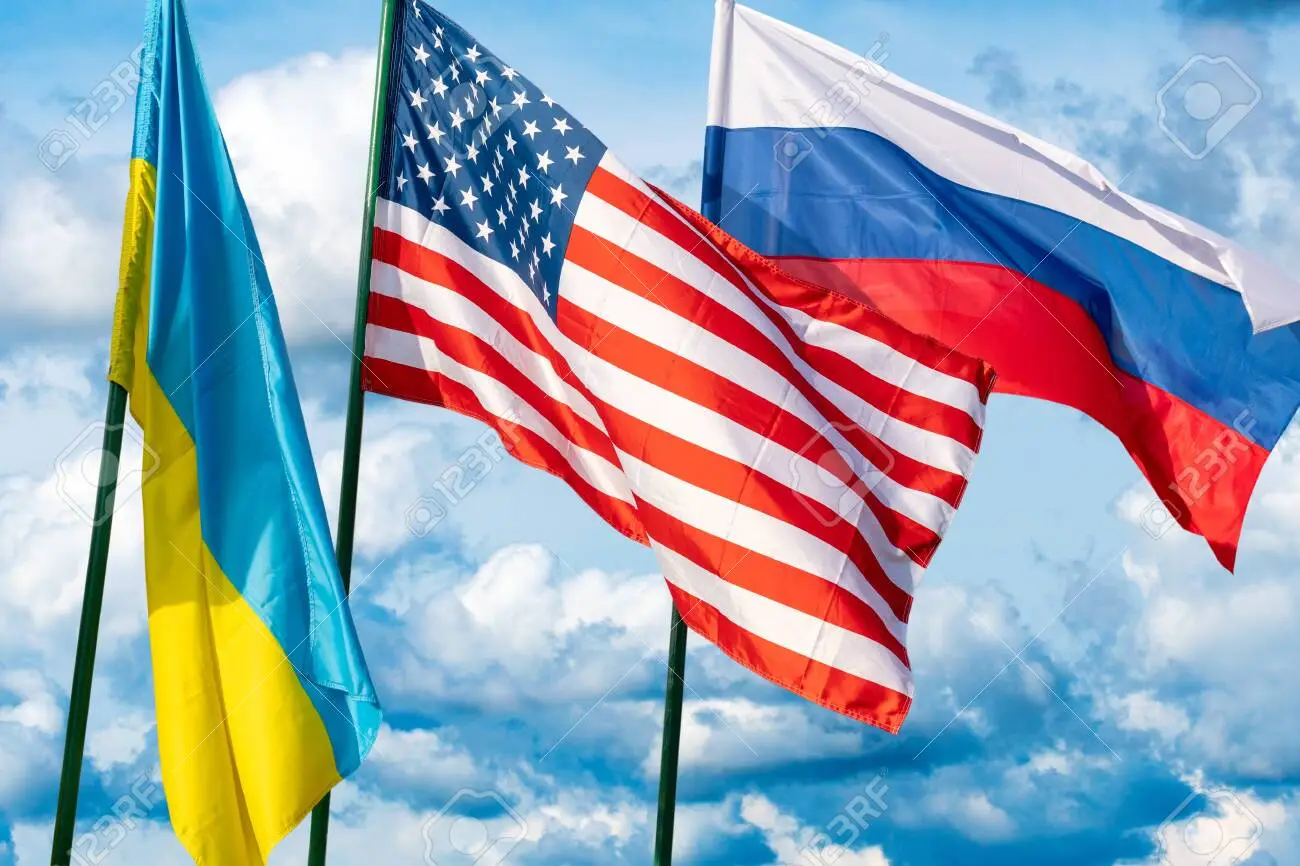 The following is a statement by Peace and Freedom Party California state chair Kevin Akin on February 4, 2022.
The situation in Eastern Europe is not really as presented by the politicians in power, both Democrats and Republicans. The corporate media, almost in lockstep, are pushing for sanctions that would cut off the flow of natural gas from Russia to other European countries (and force them into dependence on much more expensive liquified natural gas from the US and its allies).  Leaders of the political parties controlled by the billionaires agree.
Without expressing any opinions on the current Russian government (which certainly should not be immune from criticism), we would note that the Russian troops being used as pretexts for this crisis are on Russian territory, unlike the thousands of US troops being moved into Russia's neighbors Latvia, Lithuania, Estonia, Poland, Bulgaria, Romania and so on as provocative moves to heighten the crisis.
Since its foundation 54 years ago, the Peace and Freedom has advocated for removal of US troops from foreign countries, for an end to the transfer of US weapons to other countries, ending the economic sanctions that are acts of war against various countries, and for the US government to take positive steps to live in peace with the rest of the world. We continue to take these positions, and we believe that working against war is in the interests of the people of our own country, as well as the world.
It is gratifying to see so many organizations speaking up for peace in this crisis.  We add our voice to that chorus. Stop the threats of war, stop the acts of war, stop the push toward disastrous war.
-- Kevin Akin, California State Chair, Peace and Freedom Party