On Saturday, hundreds, maybe thousands, of women and their supporters marched to the State Capitol in Sacramento to express their outrage over the leaked Supreme Court draft decision in Dobbs v. Jackson Women’s Health Organization that will prevent millions of women access to a safe and legal abortion.

I find it hypocritical that Democrats, who never passed federal legislation since Roe v Wade to make choice legal in America, are taking over these demonstrators and expressing their outrage with the decision. Everyone *should* be outraged – but Democrats should have passed legislation when they had the opportunity. 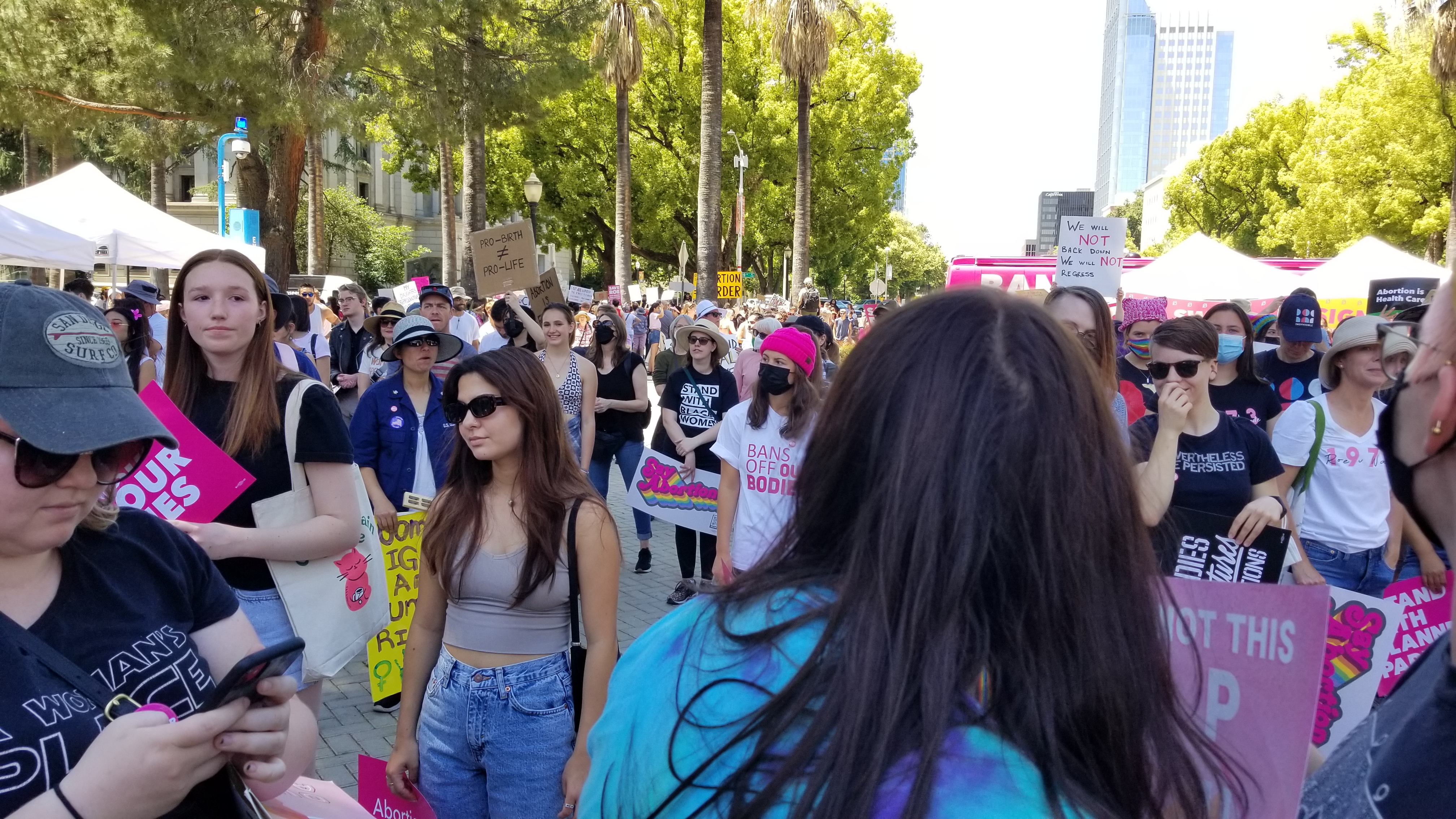 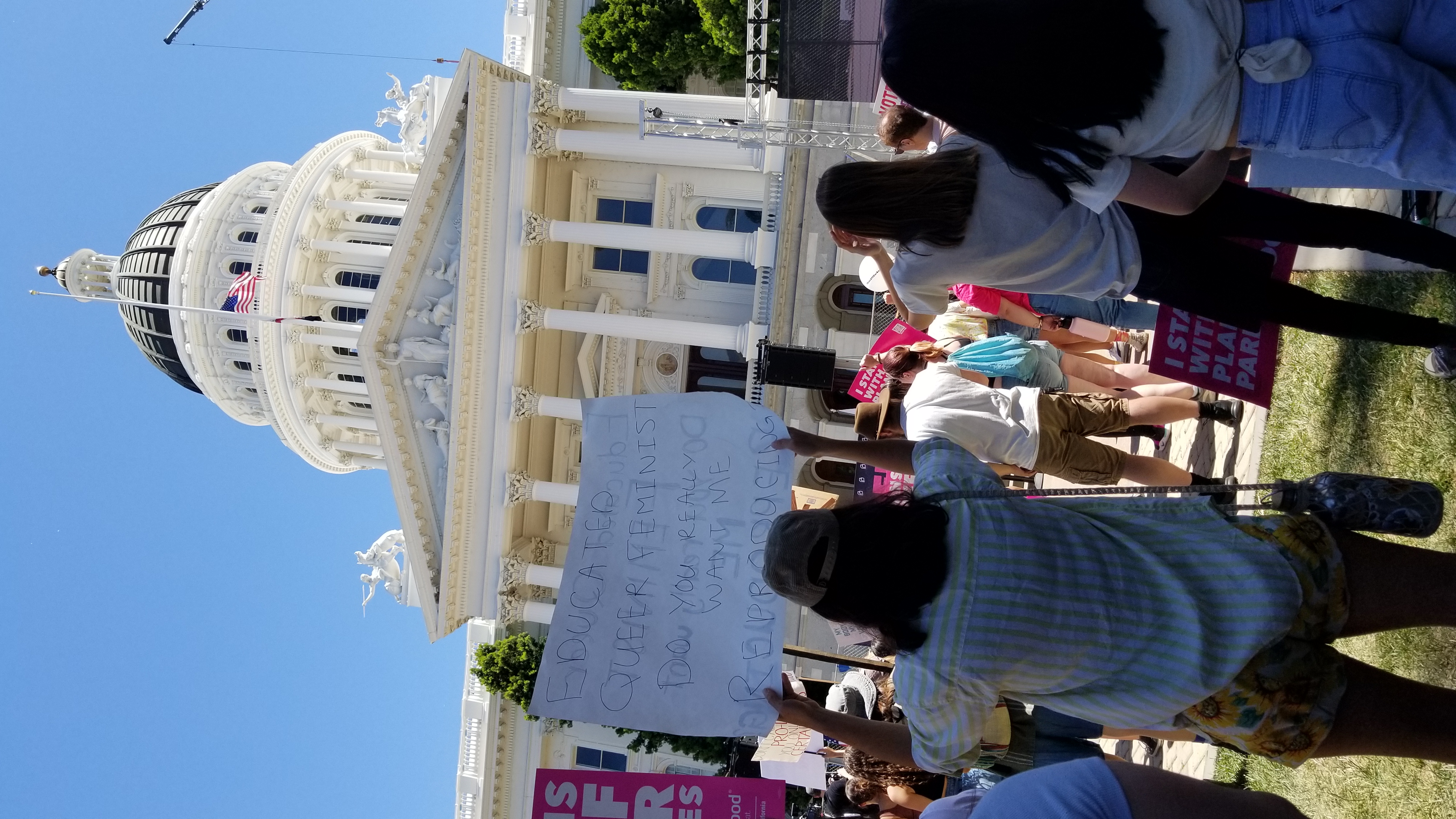