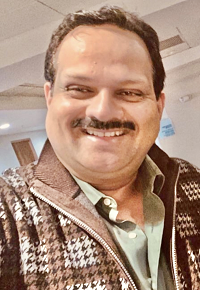 Mohammad Arif is the Peace and Freedom Party candidate for California’s Lieutenant Governor in the June primary of Election 2022. He has also been endorsed by the Green Parties of Alameda, Fresno and San Diego.

Mohammad Arif, 53, is the Kern County Chair of the Peace and Freedom Party. He and his wife are immigrants from the Punjab. They have four children born in California. He earned a bachelor's degree from Hailey College and a masters in economics from Punjab University. After coming to California in 1991, he attended Abraham Lincoln Law College in Los Angeles. He has worked as a legal administrator for law firms to handle the legal needs of immigrants for many years. He speaks English, Punjabi, Urdu, and Hindi, with some Arabic. He was the Peace and Freedom Party candidate for State Senate in the 2013 from 16th district special election.

Lieutenant Governor is a powerful office, which comes with membership or leadership on various committees and commissions, many with an economic role. California's economy needs to serve our working people, not just the wealthy.

California's working class is largely left behind when the economy improves, and first to hurt when there is a downturn. Both parties of the billionaires reject any real challenges to the power of their patrons.

What I really seek is an end to the power of the wealthy over the lives of working people. As we work to put workers in power, there are many specific ways we can make large and small improvements for ordinary people. We can tax the rich, whose wealth is entirely created by workers, to pay for society's needs.

Among the goals we need to push for are:

Decent housing at low cost needs to be a state priority. Wealthy developers, like the incumbent Lieutenant Governor, put profit first. While environmentally unsound housing developments for the wealthy go unfilled, hundreds of thousands have no housing at all.

I ask for your support in my campaign. I reject all corporate contributions, and seek the support of workers and small business people to defend them from the predatory power of the billionaires. People are power! 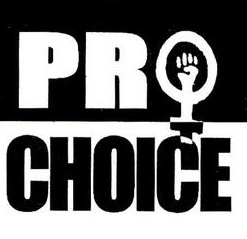