The following Peace and Freedom Party resolution was officially adopted at the August 2022 meeting of the State Central Committee.

The Peace and Freedom Party condemns the recent FBI raids on the African People’s Socialist Party and opposes all attacks on organizations that criticize U.S. foreign policy.

On July 29, the FBI raided the African People’s Socialist Party’s Uhuru House in St. Petersburg, Florida, and their Uhuru Solidarity Center in St. Louis, Missouri. They entered the home of APSP Chairman Omali Yeshitela using flash-bang grenades and handcuffed him and his partner.

Chairman Omali was never accused of possessing weapons or participating in violent actions. This act of state terror against him and his family is completely indefensible.

According to the FBI, these raids are part of a federal indictment of a Russian national, Aleksandr Ionov, who leads a non-governmental organization alleged to have received funding by the Russian government. Ionov is the one charged, not the APSP, but he is currently living overseas. The FBI knows that he will not ever stand trial here to rebut the government’s charges, nor will the APSP receive its official opportunity to counter the claims in the indictment.

This attack on the APSP is part of a long tradition of attacks on people’s organizations that critique U.S. policy against the working class in the U.S. and around the world.

We call on all class-conscious and progressive people to condemn this and all FBI operations against the left. We defend the right of the African People’s Socialist Party and all organizations to speak out against U.S. foreign policy.

The following Peace and Freedom Party resolution was officially adopted at the November 2021 meeting of the State Central Committee.

The Peace and Freedom Party, in solidarity with the Boycott, Divestment, and Sanctions (BDS) movement and the Palestinian people, calls on the government of the United States of America (US) to cut all aid to the Israeli military and government; and cease all commercial and financial operations with Israeli companies and the Israeli apartheid regime. Furthermore, the Peace and Freedom Party supports the right of Palestinians to self-determination and liberation in their historic homeland. 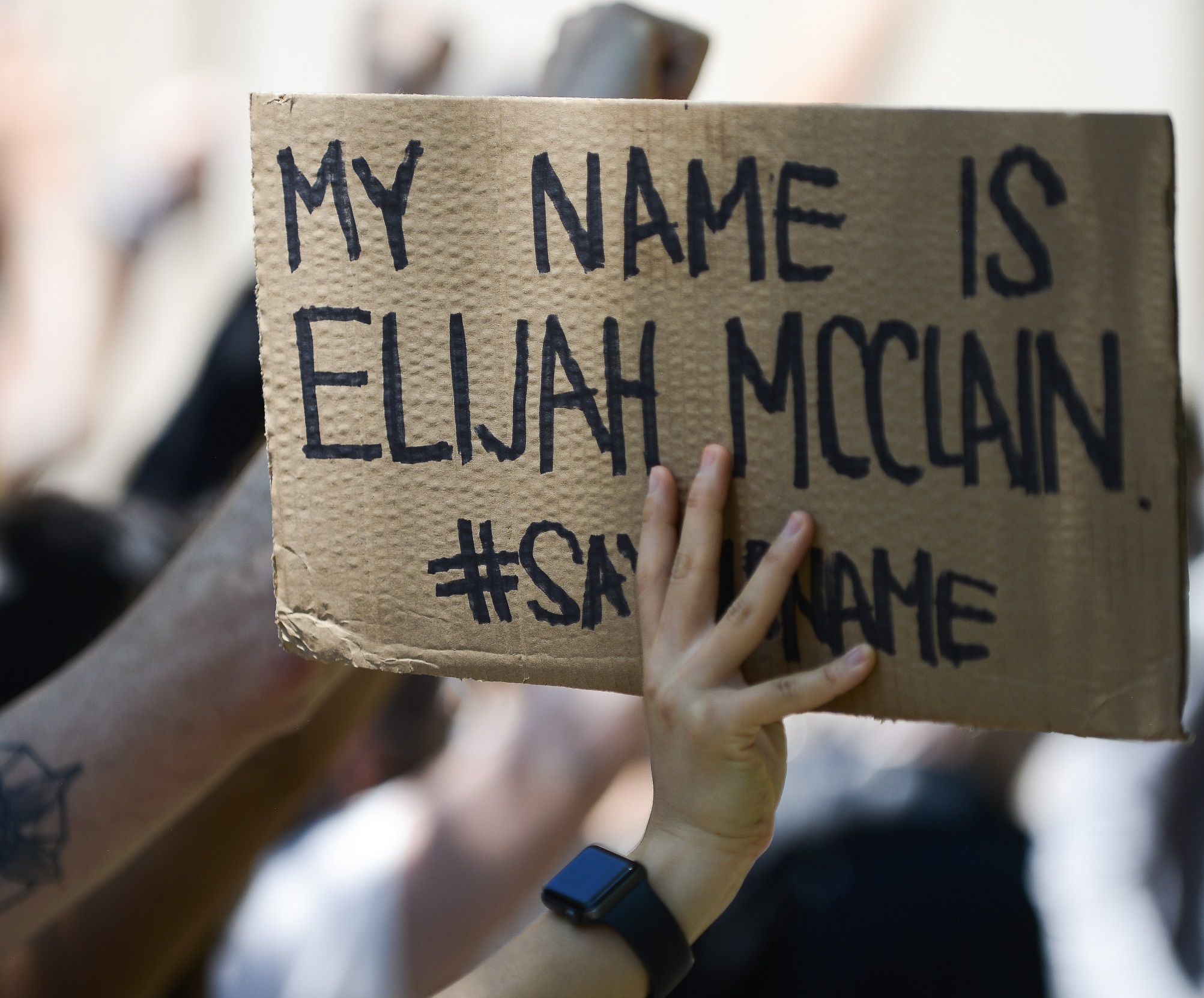 In 2019, Elijah McClain, a 23-year-old Black man in Colorado, was tortured and murdered by three members of the Aurora Police Department while walking home from the store. The authorities in Colorado have refused to charge or even arrest these killers. Instead, they set their sights on organizers who were protesting the murder and demanding action for justice. In a coordinated attack, several police agencies arrested activists who had led peaceful protests of thousands of community members to demand justice. Prosecutors have filed outrageous charges, such as “attempted kidnaping” for a peaceful protest outside a police station. The organizers – Lillian House, Terrance Roberts, Joel Northam, and Eliza Lucero – are facing decades in prison, while Elijah McClain’s killers walk free.

The Peace and Freedom Party condemns the legal attacks on these brave protesters. These prosecutions do not serve justice; they seek instead to silence those who fight for justice. An attack on the movement in Denver is an attack on us all. We join the global demands to end the malicious prosecution of peaceful protesters and the attacks on the movement against police brutality. We demand the arrest of the racist cops who murdered Elijah McClain in the street. And we demand the abolition of impunity for killer cops and the racist system that oppresses and imprisons working and oppressed people throughout the country and around the world. 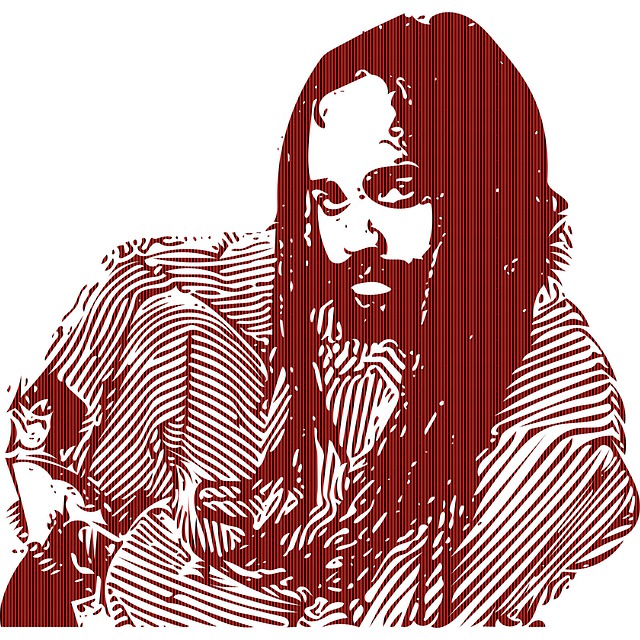 Mumia Abu Jamal, one of the US ‘s longest serving political prisoners, is in great danger of losing his life. He is in this immediate danger due to his congestive heart failure and his (recently confirmed) contacting of Covid-19. We demand the immediate treatment and release of Mumia Abu Jamal. Peace and Freedom Party has long condemned the frameup and imprisonment of Mumia and we now renew that call with all due urgency.

Image by hafteh7 from Pixabay.

This statement was adopted unanimously by the State Central Committee on November 8, 2015.

The Peace and Freedom Party of California is proud to support the U.S. Supreme Court decision on the legality of same-sex marriage, and congratulates same-sex couples that have been waiting for an opportunity to marry. We continue to support equal application of the law for the LGBT community. 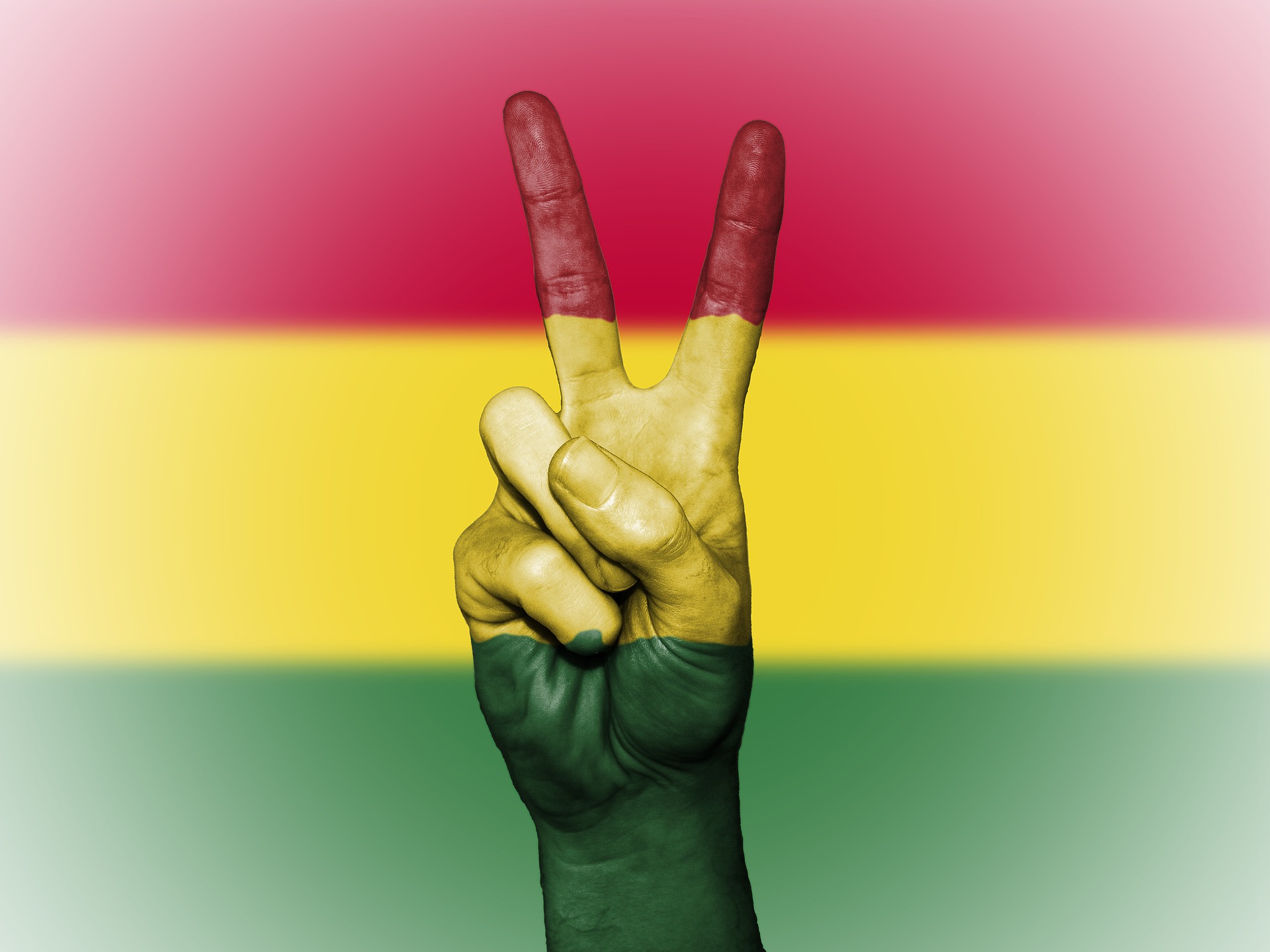 Resolution adopted by the State Central Committee of the Peace and Freedom Party on July 28, 2013:

Whereas the Peace and Freedom Party condemns the political persecution of Edward Snowden, Bradley Manning, and others, and supports the right to asylum, we must also condemn the US imperialist attack against Bolivia's first indigenous president, President Evo Morales. It is an attack against the revolutionary process and a blow against international law.

We stand in solidarity with the Bolivian people and affirm their sovereign nights against imperialist meddling and attacks.

The following resolution was adopted by the State Central Committee on April 3, 2011. For the text of the Universal Declaration of the Rights of Mother Earth, see the Climate And Capitalism website.

Resolution on the Declaration of the Rights of Mother Earth

WHEREAS, the Peace and Freedom Party, founded in 1967, is committed to socialism, democracy, ecology, feminism and racial equality, and

WHEREAS, our commitment to ecology includes a commitment to preserving the Earth in a form suitable to the survival and well being of all human beings, and

Read more: Resolution on the Declaration of the Rights of Mother Earth
Empty

Adopted by the State Central Committee on November 22, 2010

WHEREAS, the Peace and Freedom Party supports the concept of independent, progressive, community-based radio that Pacifica Radio has aspired to and at times achieved; and

WHEREAS Pacifica Radio and its stations KPFA and KPFK among others, have in recent years found themselves in financial difficulties, and

WHEREAS at KPFA the Concerned ListenersSave KPFAfaction of entrenched insiders have manipulated the situation to try to promote their vision of a slightly more left version of NPR;

This resolution referred to the State Executive Committee (SEC) from the floor of the Peace and Freedom Party State Convention on August 1, 2010, and published by the SEC on October 7, 2010.

WHEREAS the Schwarzenegger administration reached agreements with all 21 state employee bargaining units, these agreements were ratified by the members of each bargaining unit, and were then passed by both houses of the state Legislature, and

WHEREAS Governor Schwarzenegger refused to sign the negotiated agreements approved by the Legislature, and

WHEREAS the Governor later forced some of the smaller unions to sign contracts unfavorable to their members, and

WHEREAS the Governor imposed a furlough on those state workers who have not signed these harmful agreements, which is effectively a 15% cut in their wages during the so-called "fiscal emergency", and

WHEREAS the Governor has threatened to pay state workers the Federal minimum wage of $7.25 an hour until a budget act has been passed by the state legislature and signed by the Governor, further threatening the financial security of state workers, and

WHEREAS over 14,000 state workers represented by SEIU, Local 1000 have been engaged in some 80 worksite actions,

THEREFORE BE IT RESOLVED that the Peace and Freedom Party of California supports the efforts of California state workers to fight the Governor's efforts to use them as pawns in his budget battle, and calls on the governor to respect state workers by paying them full and fair wages for their work, and

Resolution adopted by the Officers of the Peace and Freedom Party on August 7, 2010.

WHEREAS Pacific Gas & Electric Company (PG&E) is a for-profit utilities corporation with earnings in the billions of dollars, and

WHEREAS PG&E spent over 40 million dollars of rate payer money on a ballot proposition to attempt to monopolize utilities in California, and

WHEREAS PG&E is planning to install so-called "Smart Meters" in all residences and businesses of its ratepayers, and

WHEREAS these "Smart Meters" are designed to eliminate hundreds of jobs at a time when unemployment is at a record high, and 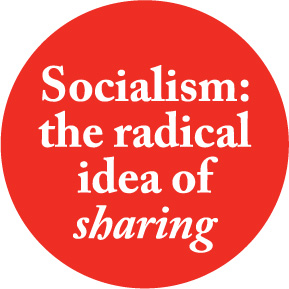